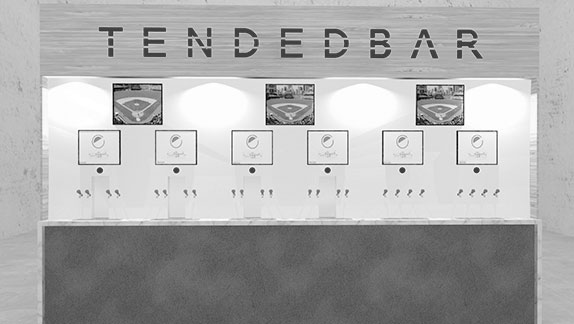 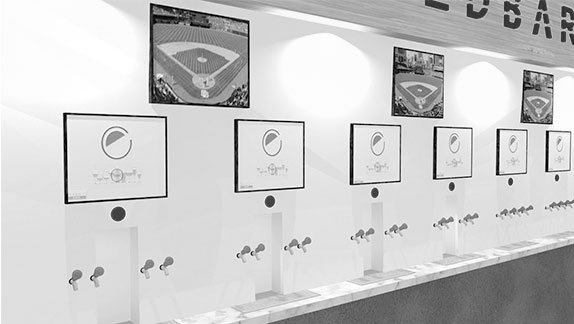 The story of TendedBar goes back to a beautiful day in the outskirts of Chicago when Jay Perkins had his first experience with a poolside cocktail. This first drink was concocted by none other than his brother Justin Honeysuckle. Little did they know that this was the beginning of something that neither one of them could have ever imagined.

A few short years later and after many nights of market research at Purdue University, Jay needed to come up with a senior design project. Knowing that this was about to consume his life for the next year he was determined to design something that was more than just a machine. He decided to make an automated bartender.

After many think tank sessions and sleepless nights the Tendedbar concept was actually coming to fruition. During this process, there was a competition, put on by RECESS, which focused on young entrepreneurs and their ideas. Jay Perkins was one of nine finalists in the inaugural competition and was flown to Las Vegas to present his idea to several groups of investors.